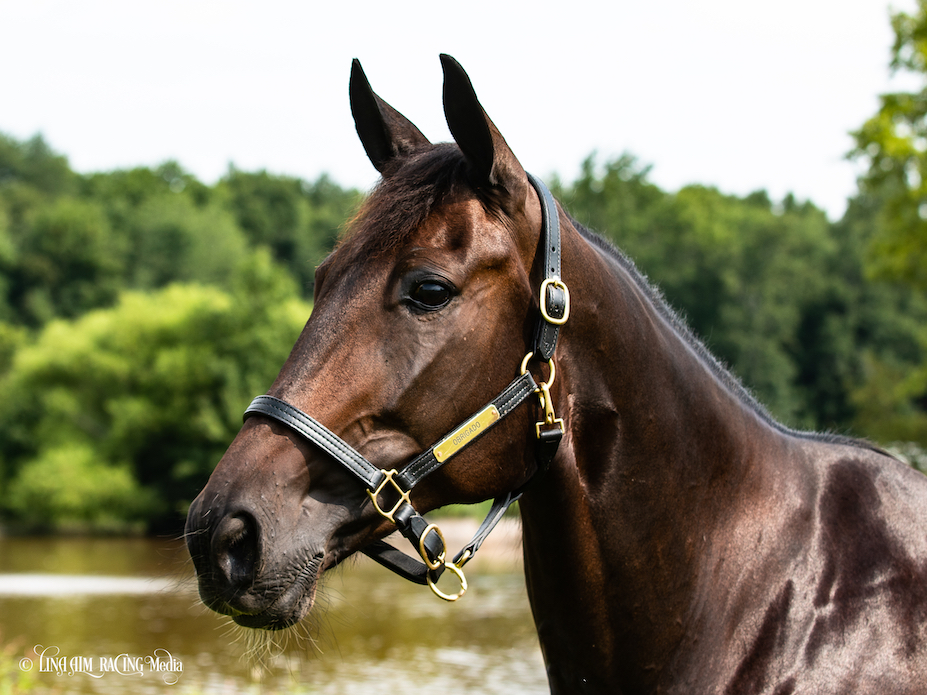 Obrigado is a nine year gelding that now has retired. SRF owns him in partnership with Paul Kelley and Lawrence Higgins. He was born and raised in Maine where he was very succesful as a two- and three year old. He won 17 of his 21 races during these years. At the end of his three year old season he was sold in Harrisburg and Paul Kelley purchased him for $53,000 and shipped him to Florida. From being a top horse in Maine he developed into being one the best aged horses in North America. In 2016 he in fact was voted The Best Aged Trotter in North America. 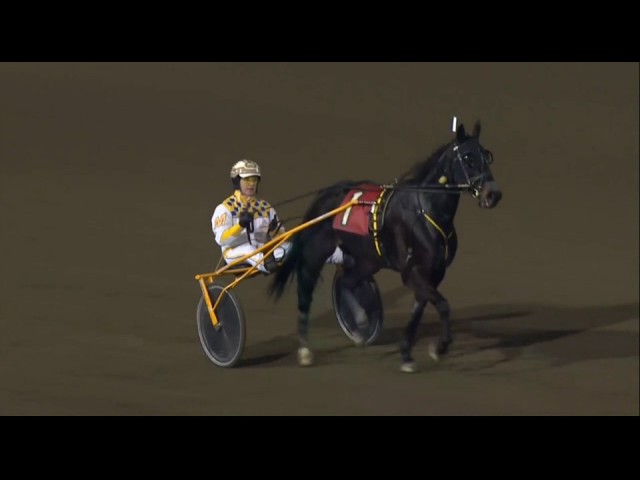 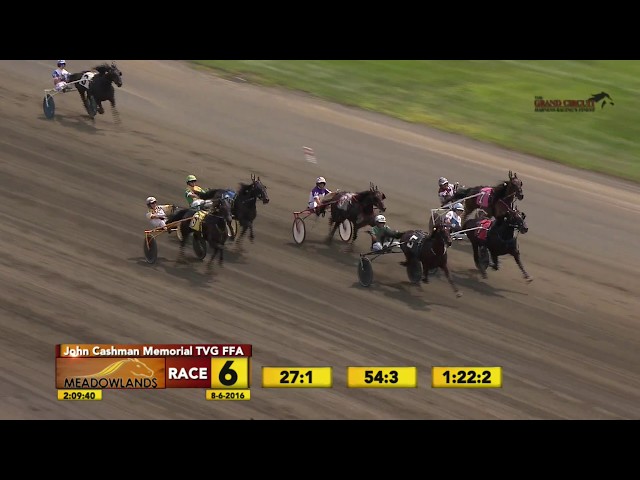 m. 2008
enjoy lavec
dame lavec
We use cookies to collect information about the use of our website. By browsing further you agree that we use cookies.