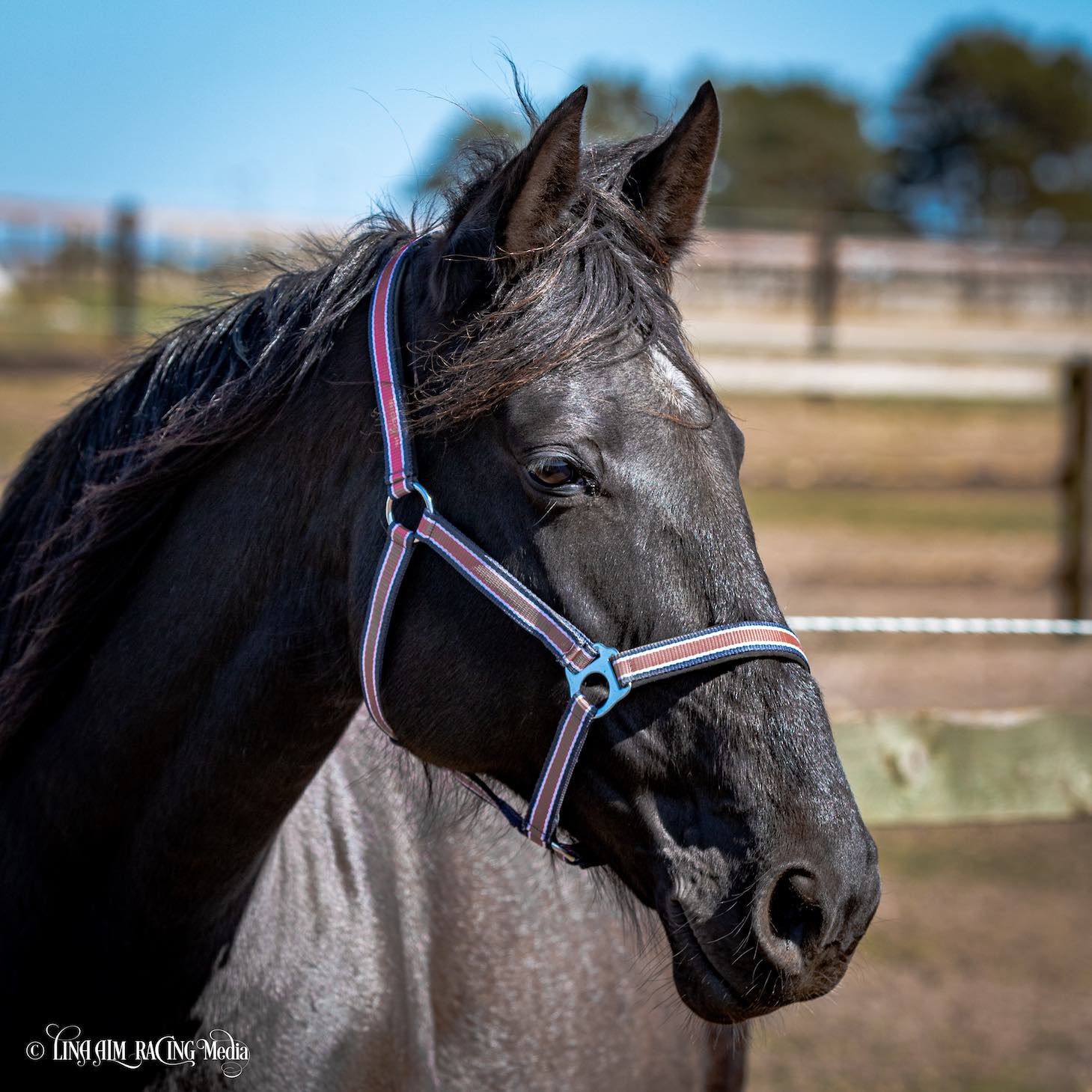 Keystone Pioneer won the Hambletonian Oaks and the Kentucky Futurity as a three year old. She came to Europe as a five year old and after a costly break in the Elitloppet she went to to Denmark and won the Copenhagen Cup. Also her full brothers, Keystone Patriot, Keystone Patrol and Keystone Patton were contenders in this prestigious invitation race.

Second dam Kit Lobell won 27 races and earned over 9 MSEK and her biggest win came in the International Trot. She finished second in the Elitloppet behind Peace Corps 1991.

The dam Dame Lavec has produced international stars Raja Mirchi 8,7 MSEK and Lavec Kronos 5,8 MSEK and she has received the certificate Elitsto. She is also the second dam of millionaire Green Manalishi $1,149,395.

m. 2008
enjoy lavec
dame lavec
We use cookies to collect information about the use of our website. By browsing further you agree that we use cookies.